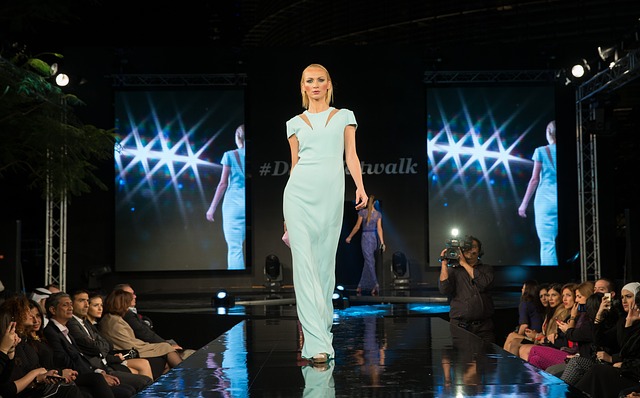 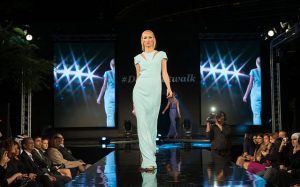 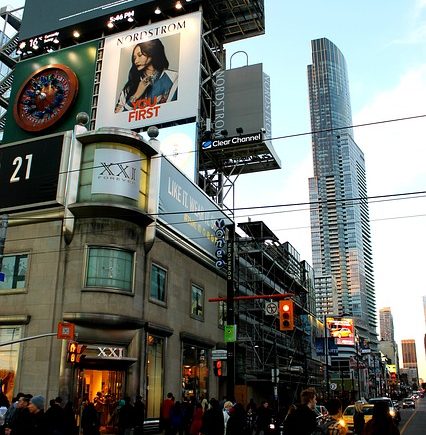 Kurti Is The Girl’s Closest Friend